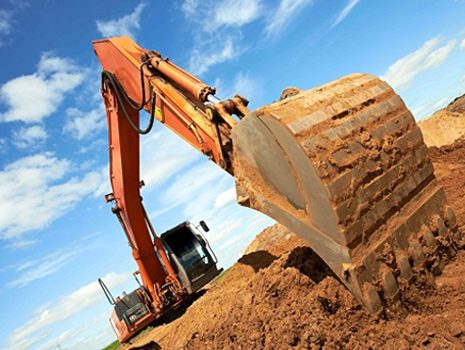 Vermiculite is a member of the phyllosilicate group of minerals, resembling mica in appearance.

It is found in various parts of the world, but the details given here relate to the deposits mined in the GUDUR region of the NELLORE (DIST), ANDHRAPRADESH. Vermiculite is basically a hydrated phlogopite mica which has the remarkable ability to expand to many times its original volume when heated, a property known as exfoliation. Various chemical formulae are given for vermiculite. The general formula given below suggests a typical formula, which has been calculated from 65 vermiculite analyses.

A 2:1 silicate sheet composed of two flat layers of silica and alumina tetra – hedra (the tetrahedral layers), which are joined together in a layer composed of apical oxygen atoms, and magnesium, iron, and hydroxyl molecules (the octahedral layer). Between the 2:1 sheets lies the ion exchangeable layer. This layer will change in thickness depending on the interlayer cation present and the arrangement of waters of hydration associated with it.