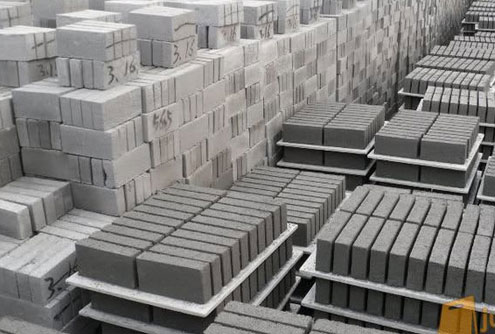 improved adhesion to a wide range of backgrounds

increased resistance to cracking and shrinkage.

Vermiculite also improves the spall resistance of plasters due to the ability of vermiculite particles to accommodate dimensional change.

Vermiculite plasters, whether gypsum or cement based, can be applied by hand or by spraying machine. Being a non-abrasive aggregate, vermiculite is well suited to spray application and the sprayed plasters can have an attractive decorative appearance.

A Vermiculite ceiling is a textured or decorative ceiling finish, often referred to as a ‘popcorn’ ceiling. They are predominantly found in buildings dating from the 1970’s and 1980’s where a Vermiculite ceiling was utilised to cover the concrete ceiling and provide some acoustic insulation and fire protection. Over time many of these Vermiculite ceilings have deteriorated, become dull or discoloured and even damaged. Renovations and alterations often expose areas not treated with Vermiculite that require incorporation into the existing scheme.